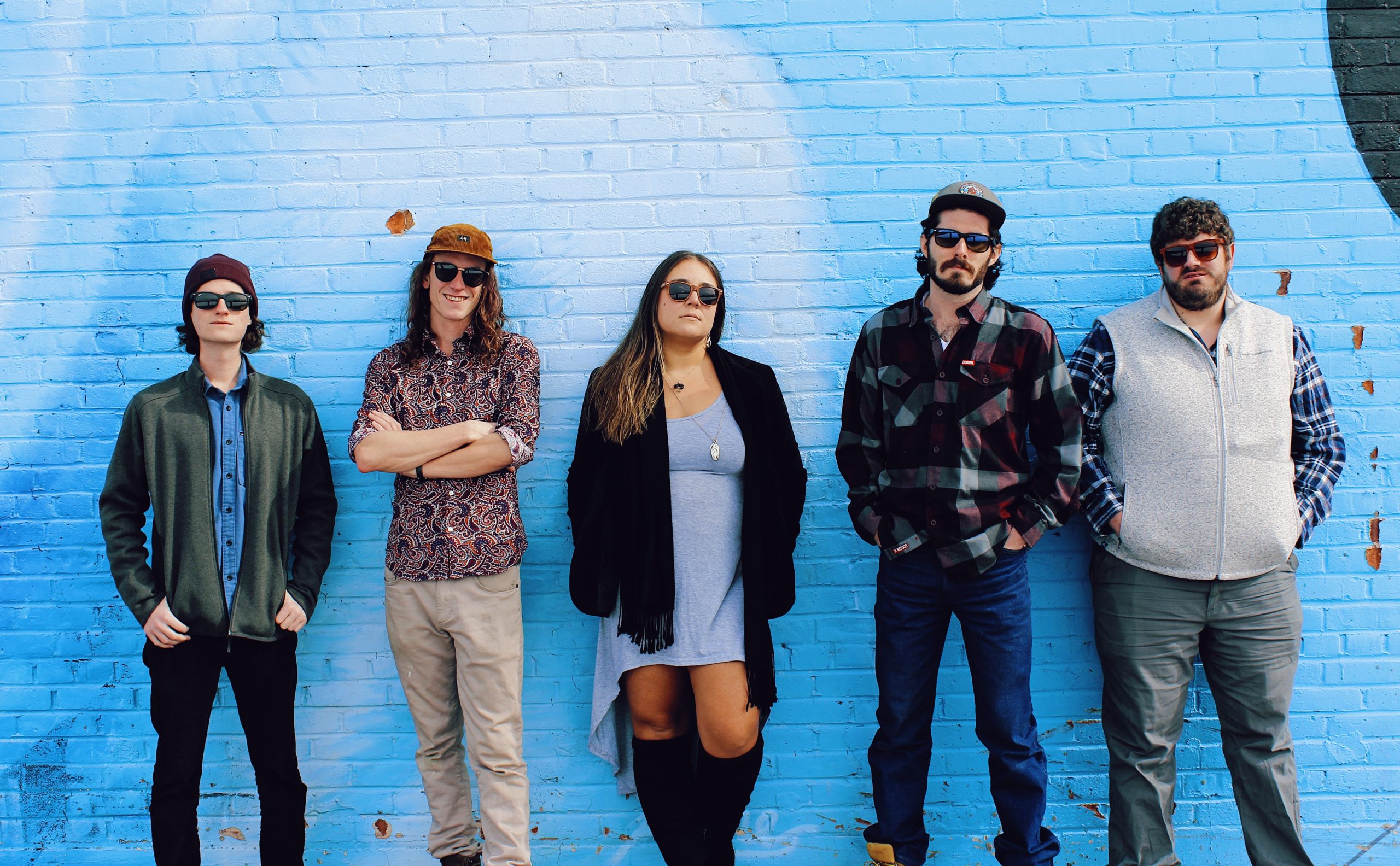 From the high mountain river-valley of Durango, Colorado comes a five piece band of musicians called Liver Down The River. The group has their roots in countless river floats, campfires, late night picking, and Colorado living. Since its creation in 2012, the band has strived to have nothing but a good time. Their unique sound and high energy performances have lead them to share the stage with the likes of The Infamous Stringdusters, Railroad Earth, The New Mastersounds, and Poor Man’s Whiskey, to name a few.

The band got their start in 2012 when Patrick Storen and Emily Winter met and started playing music together. A few common fiddle tunes and Grateful Dead numbers later, the two were ready to perform. With the addition of Jake Hasluck on bass, Dominic Fante on drums and Tom Buswell on guitar, the music comes to life.

The music is a blend of original and improvisational compositions that take the listener on a journey. Each member brings their own inspirations and elements to the sound. From the high peaks of bluegrass, the deepest pockets of the funk, and the outer reaches of space, a unique genre of music is created. Inspiration comes from the band’s collective adventures, love of nature, the following of the soul, and the drive to keep on moving on.